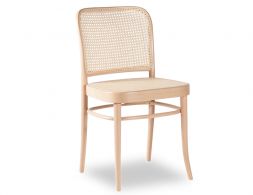 811 Bentwood Chair in Natural with Cane Seat and Cane Backrest by TON CZ Original
Is now in your cart! Keep Shopping Checkout 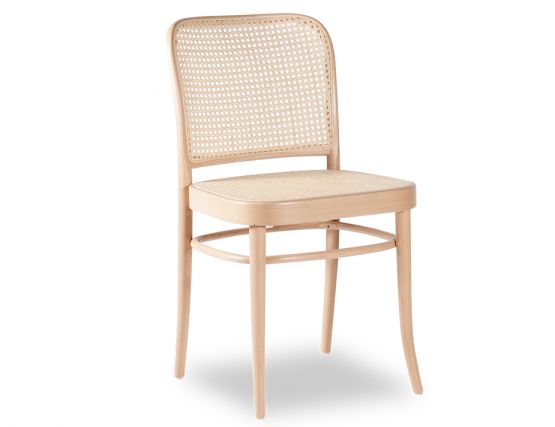 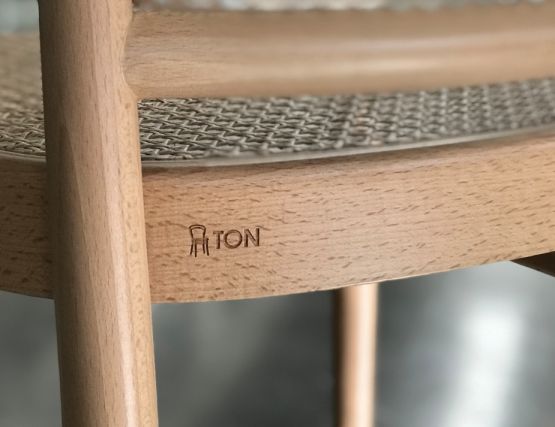 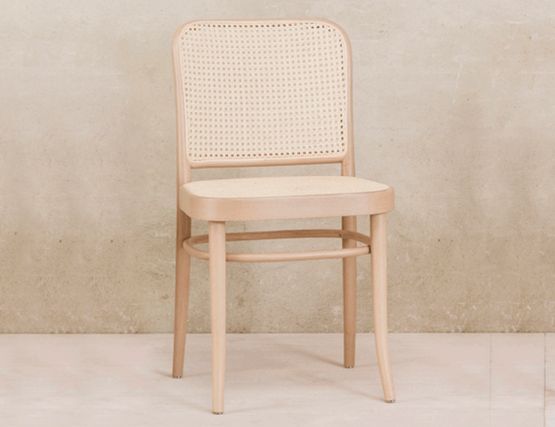 TON's Thonet Hoffmann 811 dining chair is based on Josef Hoffman's design from 1930, combines his interest in Art Nouveau and simple shapes with technology which has been used in Bystrice pod Hostynem for over 150 years.

The Hoffman 811 Thonet chair, regardless of age, feels fresh and modern yet still adheres to all of the elements of style that have made bentwood furniture so lasting and so sought after.

Austrian born designer Josef Hoffmann's 811 Thonet chair has created the hand woven seat and back for extra comfort and lightness of view.

About TON. In 1861, a bent furniture plant was opened in Bystrice pod Hostýnem and today it is among the oldest in the world. It was no coincidence that its founder Michael Thonet, whose name the plant bore, chose this place. Surrounded by beech forests offering enough material for the manufacturing process, Bystrice pod Hostýnem also saved on transportation and labour costs thanks to its location. Very unusual industrial labour organisation system, where the workers were specialised in only one task, and also use of  unique technologies were other factors that helped the chairs from BystÅ™ice compete at a reasonable price and expand all over the world.

After the First World War, which left a heavy toll on the economic situation, the plant merged in 1924 with the Kohn-Mundus joint stock company and changed its name to THONET-MUNDUS. This new corporation operated until 1940. Until the end of the Second World War it was managed by a caretaker appointed by the Reich Protector. Following a decree of the Ministry of Industry from  March 7, 1946, THONET became a national enterprise and in 1953 it was renamed as TON (the abbreviation standing for Továrna Ohýbaného Nábytku – bent furniture factory). After the transformation of the political situation in the Czech Republic in 1989, the organisational structure was changed and the company became a state enterprise. Since 1994, TON has been a joint stock company. 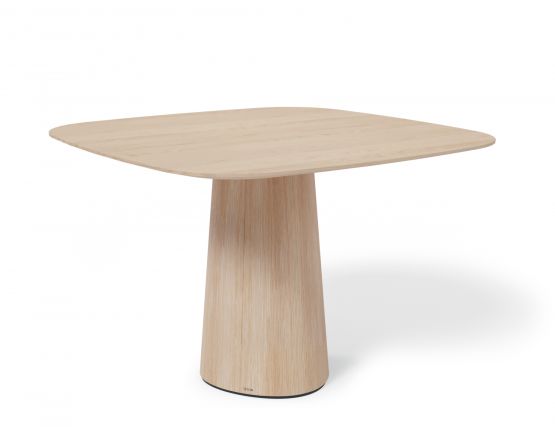 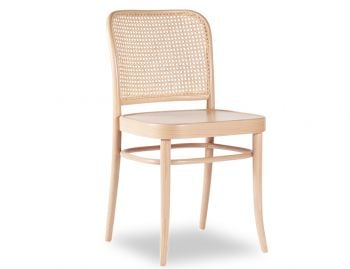 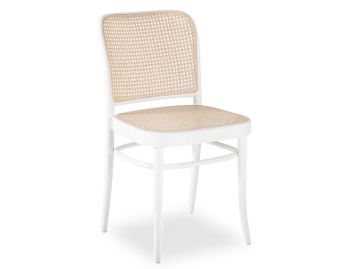 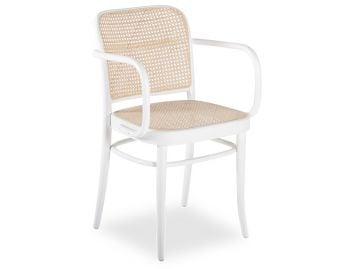 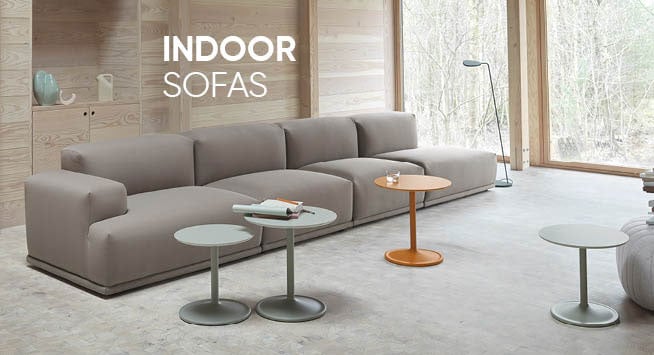 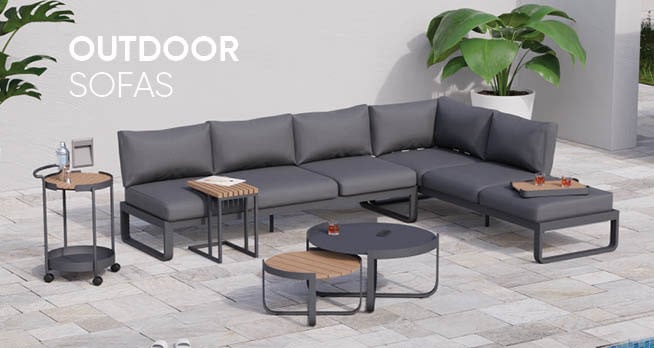